We will release the schedules Wednesday morning. Have a great 4th of July!!!

The World Series is a stay to play event for out-of-town teams.

Entry Fee must be paid to receive discount.

$75 per player on team roster (Due at Team Check-In) (Cash or Credit Card only; NO CHECKS)
Free to all fans and parents
(Team gate fee is non-refundable)
A 4% processing fee will be added to all credit card transactions.

(Players do not have to attend Team Check-In)

IMPORTANT :  ALL TEAMS MUST BRING A TEAM ROSTER (FULLY COMPLETED AND PRINTED) TO TEAM CHECK-IN.

DO NOT WRITE/MAKE ANY MARKS ON THE ROSTER OR WE CAN NOT ACCEPT.

Field I - 13U Around the Horn and Fastest Man

Field B - 11U Around the Horn and Fastest Man

Field E - 9U Around the Horn and Fastest Man

Field D - 7U Around the Horn and Fastest Man

The winners will be announced Friday evening on our Facebook Page

What competitions will your team be participating in?

Each team will be comprised of a maximum of three players.
Each player gets (6) outs.
The team provides pitchers and balls.
Anything not hit over the fence, in fair territory, is an out.
Once the batter is in the batter's box the pitcher cannot take warm-up pitches. All warm-up pitches must be before the batter gets in the box.
No swing is NOT considered an out.
Swing and miss and foul balls result as an out.
If contact is made with the ball and it does not go over the fence, in fair territory, it is an out.

In the event of a tie, TSB points rankings will be used as the tiebreaker in any skills contest.

Each team will play 3 pool play games then enter a double elimination bracket based on pool play
seeding. Several brackets will be offered in each division to allow teams to play in a competitive
championship bracket.
(TSB reserves the right to change the format to finish the tournament in case of weather)
BASEBALLS
Official NCS BN200 baseballs must be used. Each team will receive 1 dozen baseballs at team
check-in.

The Travel Sports Baseball World Series will be played in and around the City of Grapevine, Trophy
Club, and Colleyville, Texas. The TSBWS has always been played at the area's premier facilities.

NCS World Series Rings for Champions and Finalists in all brackets. 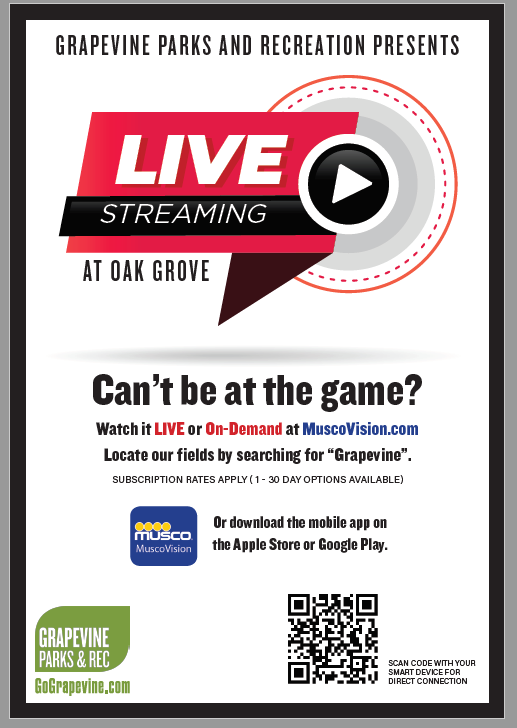